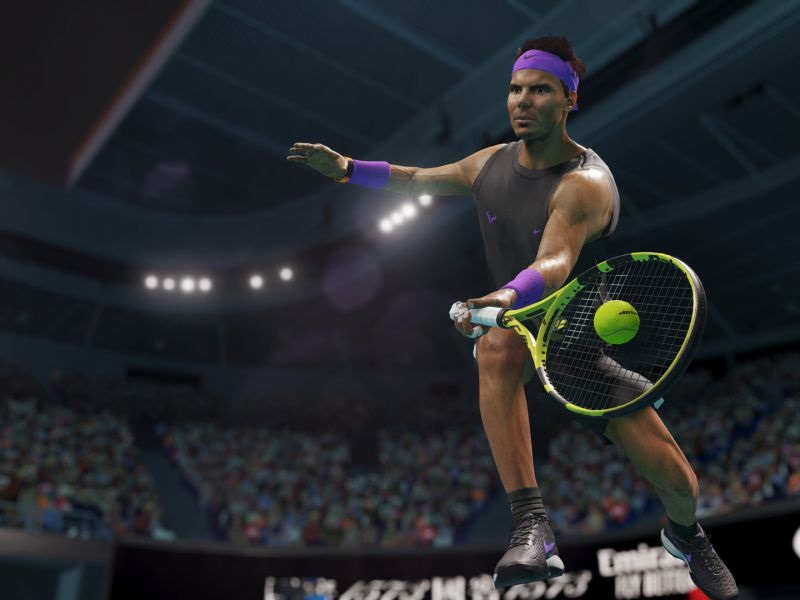 Which Is The Right Style Of Spreader Bar For You And Your Riding?