Do you know all three variations of Texas Holdem? Learn the rules here 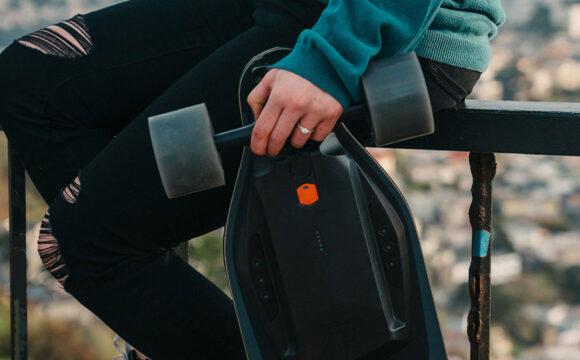 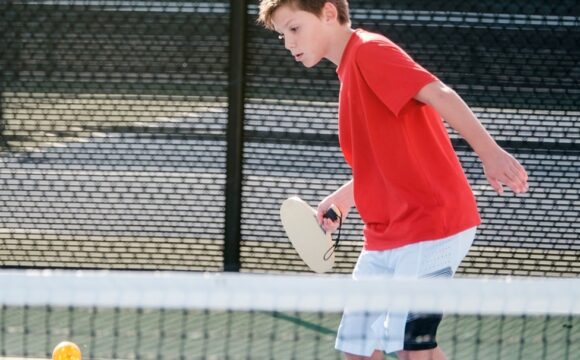 A Guide to Painting Pickleball Lines in A Tennis Court