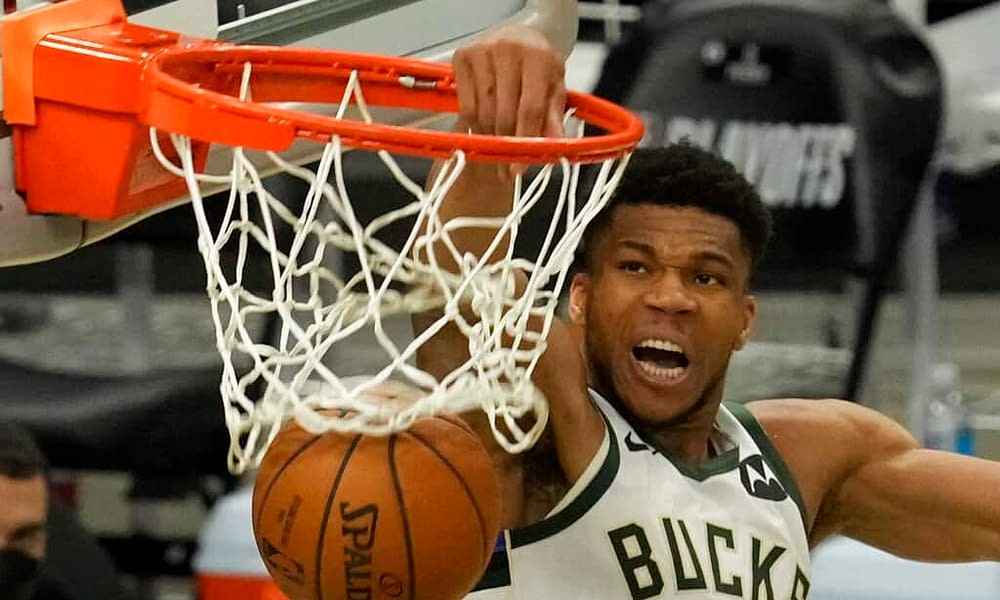 Making a good DFS lineup at Fanduel or DraftKings may just take a few minutes, but the most successful players will tell you that you can’t rush a winning lineup. The trick to winning a competition with hundreds of thousands of competitors is to find an advantage. Knowing about injuries, spotting matchup flaws, and putting together a lineup that falls within the DFS budget are all important aspects of succeeding. Unfortunately, not everyone has the time to devote the numerous hours required to locate sleepers for their lineups.

The idea behind an nba teams optimizer is to be able to design a daily fantasy lineup using professional NBA projections while yet giving the user some input over how the lineup is put together. By tapping the “lock” or “x” icon, you can lock a player into your lineup or exclude a player from your lineup in NBA optimizer. This option allows our NBA optimizer to swiftly create a unique yet personalised roster.

Do NBA Optimizers assist You Win?

While there are no guarantees in daily fantasy sports, using an optimizer gives you an advantage. NBA Optimizer can quickly build thousands of lineups for you to submit that are formed on best suggested people and players you believe will perform well, thanks to the mix of integrating value.

How Many Players Should you Lock in the Optimizer?

The best aspect about NBA Optimizer is the chance to experiment with different combinations to see if you can come up with the best DFS team possible. After you click on the “Optimize” button, a created line-up with a predictable line-up score will show. The score of your lineup will vary depending on how many players you have chosen. To begin, select two to three players until you have a roster that you are satisfied with.

What’s the Difference Between GPPS and Cash Games? – You’ll hear more and more Daily Fantasy Terminology as you get deeper into DFS. A “Cash Game” is one in which you have around a 50% chance of winning. Cash games include head-to-head matches, 50/50s, and double-up leagues. The term “GPP” stands for “Guaranteed Prize Pool.” Which is a contest in which the awards are assured regardless of whether the contest is fully filled or not. A tiny percentage of entrants are rewarded in these events, but the payments are substantial. Although some “cash games” do offer guaranteed prize pools, the terms “GPP” and “tournament” are frequently interchanged. follow on social media for more.

NBA Draftkings optimizer is suitable for both formats. If you’re playing cash games, you’ll want to put together a lineup of safer players with a high floor. Build your team around NBA players who see a lot of action and have a high usage rate. The more minutes you have, the greater your fantasy production is likely to be. For GPPS, you’re searching for value in terms of price, either because an injury has allowed someone to take on a larger role, or because you’re ready to chance it on someone unknown with a minor Usage Rate Percentage in the expectations of taking a contrarian method. 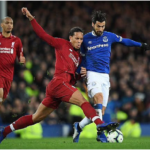 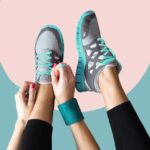 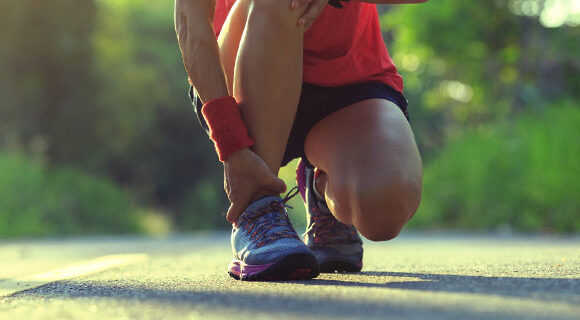 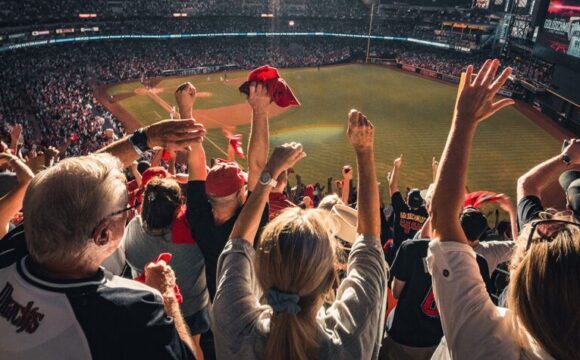